STEP-C: A center for the promotion and support of innovation & entrepreneurship 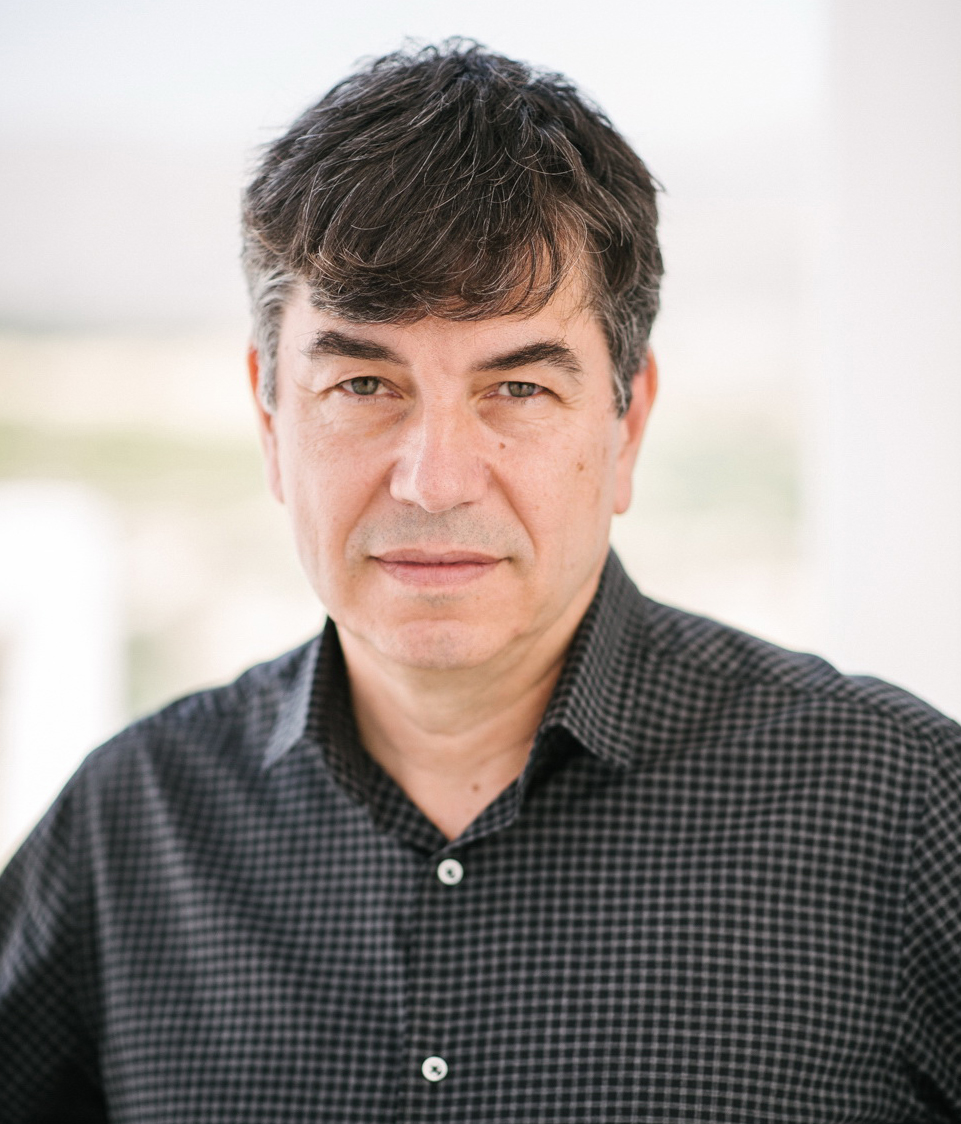 Dr. Iannis Talianidis is a Medical doctor, graduate of the Semmelweis University Medical School in Budapest Hungary in 1981. He continued his post-graduate studies in the Department of Biochemistry of the same University, where he obtained his PhD degree in Biology. Between 1985 and 1987, he worked as a postdoctoral researcher at the Dept. of Biological Chemistry of Harvard University Medical School. He continued his postdoctoral studies at the Dept. of Chemistry of UC Berkeley until 1990, when he joined IMBB-FORTH as Group Leader. He served as Director of the IMBG at the BSRC Al. Fleming between 2007-2016 and at IMBB-FORTH from 2017 to 2021. From 2020 he is a member of ESETEK

He is an elected member of EMBO (2004), Academia Europaea (2013) and the Hungarian Academy of Sciences (2013). From 2017 he holds the AXA-Chair in Epigenetics position. His research as principal investigator has been funded by 12 national and 25 international, mostly EU, programs. He is a recipient of an ERC Advanced Investigator Award (2012) and has coordinated 9 EU collaborative programs.His main research interest is on the field of gene expression mechanisms with focus on chromatin organization and the regulated assembly of the transcription machinery on genes involved in liver development, metabolic pathways and hepatocarcinogenesis.

We are excited to announce the signing of a MoU, between the Science & Technology Park of Crete (STEP-C) of the Foundation for Research and Technology (FORTH) and the Hellenic Tech Investor Club (THETI CLUB). The objectives of the collaboration will be to work together and further support innovative Greek-Based Tech Startups with funding and […]

A business exchange relationship between a Greek and an Italian entrepreneur, in the area of physiotherapy

Harris, the New Entrepreneur from Greece, is currently planning to set up a physiotherapy Centre. He started collaborating with the Italian Host Entrepreneur Andrea, who is the owner of a physioclinic, in Rome. Their business exchange relationship, in the context of Erasmus for Young entreprneurs programme, will last for 4 months.  Through this collaboration, Harris seeks to understand […]

Test the innovative skills of your company