STEP-C :A center for the promotion of innovation & entrepreneurship

About us Services Facilities Projects Staff Members Join Us 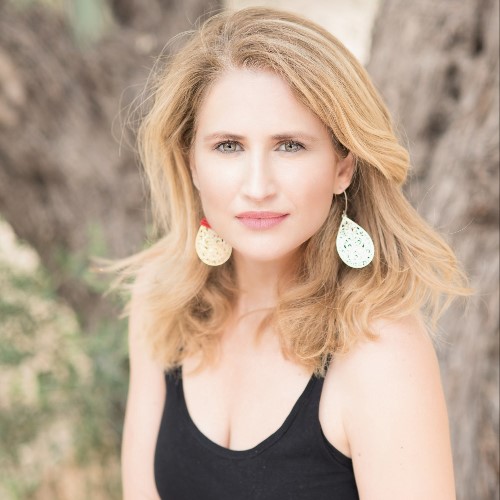 Nora holds a degree in History and Archaeology from the University of Crete and an MA in International and European Studies with a specialization in European Management and Politics (Jean Monnet Programme) from Panteion University of Social and Political Sciences, Athens.

From 1998 – 2000 she worked as a secretary at the political office of a Member of the Greek Parliament. From March 2004 – until October 2005 she worked as a scientific advisor of a Member of the Greek Parliament. Also, she has worked for ENISA (European Network and Information Security Agency) as an assistant to the Human Resources and Budget Liaison Officer, from October 2005 – February 2006. Presently she works for the Science and Technology Park of Crete as an administrative staff.

She speaks and writes Greek, English and Italian fluently.

Test the innovative skills of your company

“Any entrepreneur & innovator cannot be left behind wherever you are” 9 Start-up Cities from 8 countries across Europe 9 StartupCities from 8 countries across Europe will showcase their startup ecosystem with the aim of exchanging experiences, exposing good practices, and generating new business opportunities around four global accelerators: Market, Talent, Women, and Young. The @uniquesummit is […]

The New Entrepreneur from Greece, Mr. Vasileios Aloutsanidis with his design and fabrication business, Nexus Studio and the Host Entrepreneur from Denmark, Mr. Jesper Bork, with the successful architectural office 3XN (www.3xn.com), participated in the Erasmus for Young entrepreneurs programme, for 6 months, (September 2020 – February 2021). The outcome of their cooperation was even […]